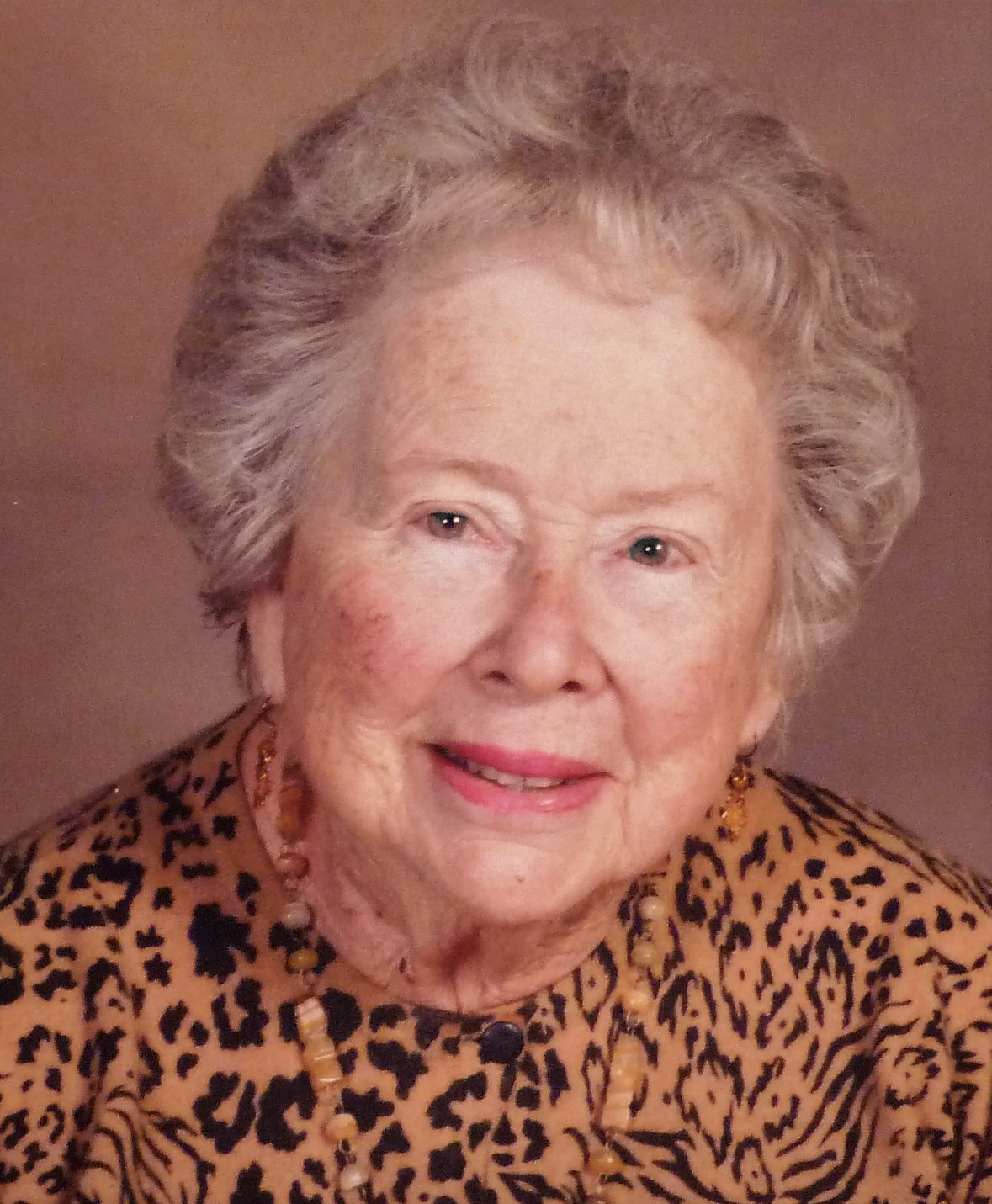 She graduated from Temple University with an RN degree and then served in the Nursing Corps and U.S. Navy during World War II. In 1948, she married Charles Baddorf (deceased 2015) and they remained married for 66 years. She worked at Planned Parenthood for many years, and later in life became a travel agent.

Never one to sit still, Jane enjoyed organizing bus trips for seniors and her own trips with Chick throughout the U.S. and around the world. With the family, she would vacation at the beach annually in Florida or Fenwick Island, Del. She had many friends, and had tremendous energy for social activities. She was an avid player of games, playing tennis for nearly eight decades and enjoying bridge, poker and dominoes with friends and family. Volunteering was a fulfilling part of her life, both at church and Luther Towers. She was proud of her family and cherished the holiday and birthday get-togethers. In a video portrait made by her grandson Zack, her advice to others was "keep busy."

Jane was a loving and supportive mother who will be missed by her family and everyone that knew her. She is survived by sons, Chuck (Cory), Art (Val) and Mark (Susan); brother Marshall (Mary); seven grandchildren, Brian (Katy), Gary (Emily), Zack (Samantha), Kristi Wynne (Derek), Alicia, Kyle (Dani), Alex; seven great-grandchildren, Sam, Anna, Becca, Ellie, Evan, Canaan, and Stella; and many nieces and nephews.