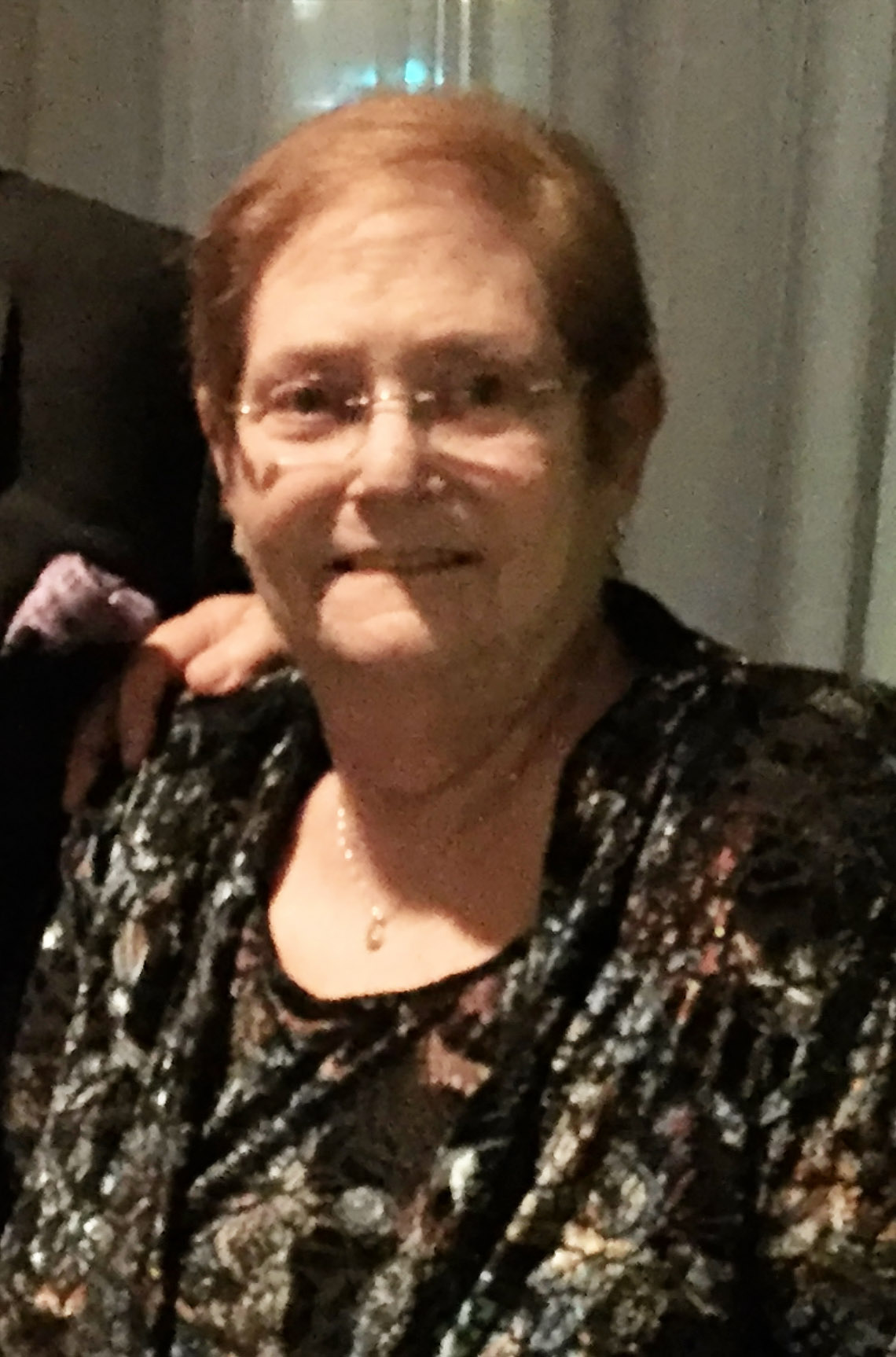 Addie Lyn Colgan was born in Maryville, Missouri to Hubert Earl Maharg and Lois Frances Barrett. Addie grew up in Colorado Spring, CO. She attended Mercy Hospital School of Nursing in Denver, CO graduating with an RN Diploma in Nursing. While in Nursing School she joined the Navy Enlisted Officer Training Program and on completion of her Nursing program, she was commissioned an Ensign in the United States Navy Nurse Corps. She was stationed at Naval Medical Center’s Bethesda, MD, and Portsmouth, VA. Her specialty was Operating Room Nursing, she completed two tours of duty From May 1971 - January 1978, being released as a Lieutenant (03).

She met her husband Thomas E. Colgan at Bethesda MD, in October 1971 and they were married at the Navy Chapel in Washington D. C. on July 15, 1972. Following her release from active duty, Addie became a full-time Mom and pursued her professional career by attending college at the University of La Verne and obtaining a Bachelor of Science Degree in Health Care Management. While the family was overseas in Naples, Italy she earned a Master of Science Degree in Management from Troy State University in Troy Alabama.

Addie worked in Healthcare for over 40 years, retiring from Naval Hospital Camp Pendleton after 20 years of Civil Service as the Risk Manager of the Hospital.  Addie was well-liked by everyone she came in contact with, she was well known for her integrity, commitment, and respect. You never had to question how you stood with her because she would let you know.

She truly enjoyed working with young girls in the International Order of the Rainbow for Girls and was the Mother Advisor of Golden Star Assembly in Vista for 6 years. A talented seamstress, making formals was one of her compassions and the dresses she made with a sewing machine was awesome. She enjoyed playing cards and being with her grandchildren.  But her greatest pastime was watching the Bronco’s play football, a true diehard fan.

At this time a private Interment is planned at the Miramar National Cemetery.