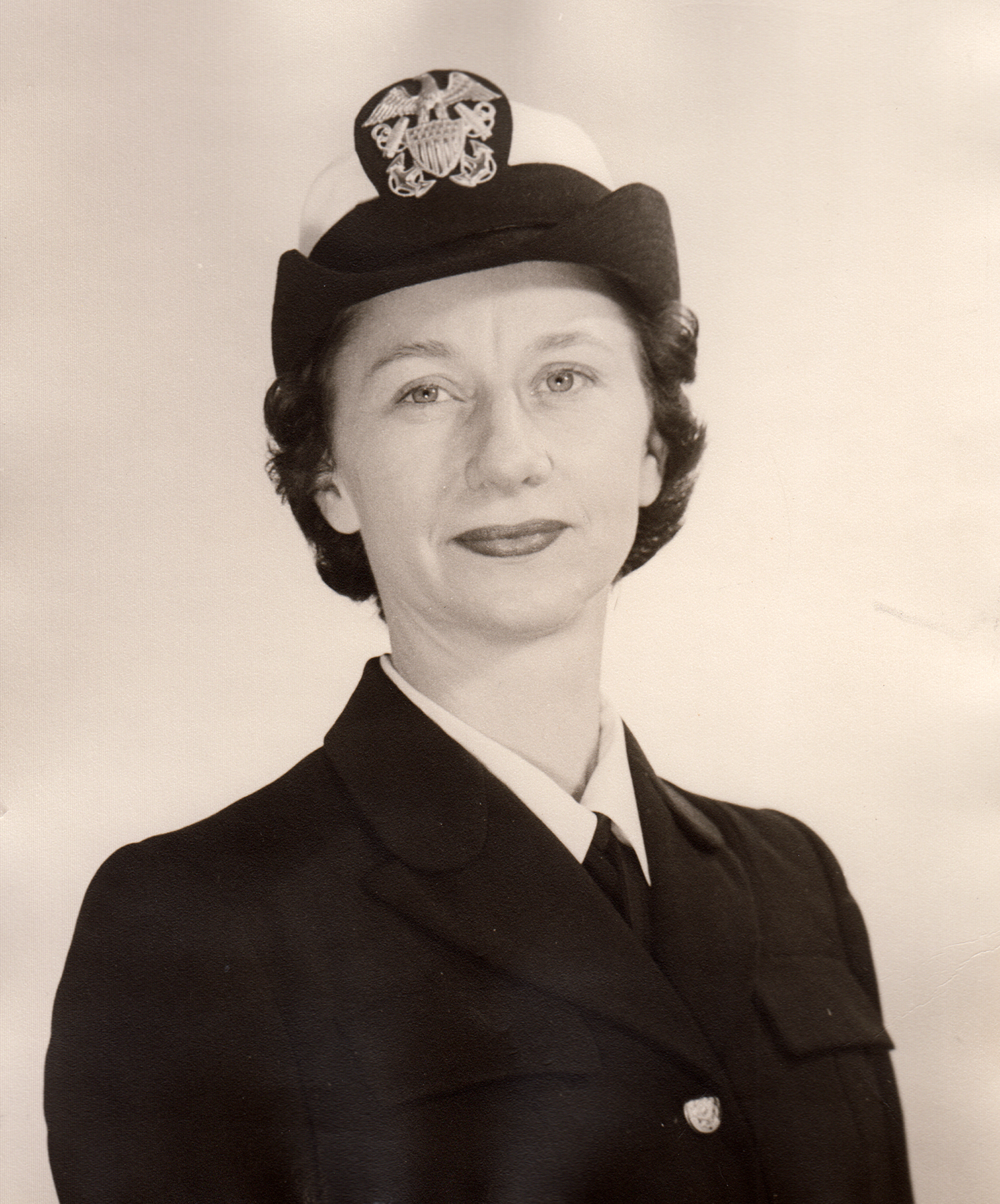 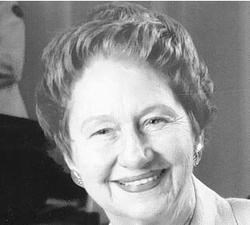 BLANKE, Lovetta R. 93, passed away on Monday, December 10, 2012. Born in Harrisburg, Illinois to Joseph and Rose Dixon November 29, 1919, Lovetta graduated from Harrisburg High School and attended Presbyterian Hospital School of Nursing, Chicago; George Peabody College (Vanderbilt) and the University of Chicago. She joined the Navy as a nurse during World War II and retired as a Commander, Navy Nurse Corps. She later served as a school nurse in Hammond, Indiana and as Supervisor of School Nurses for Dayton Public Schools following her marriage in 1960 to Bertram Blanke. Lovetta was a leader in developing the Southwest Ohio School Nurses Association and in establishing certification for school nurses and standards for the profession. Lovetta was known for her educational, community and philanthropic leadership. Her many volunteer roles included service on the Wright State University Advisory Board to the School of Nursing; President, Senior Citizens of Dayton Board of Trustees; United Way Board; Opera Guild of Dayton; Dayton Women's Club, and the Navy Reserve Association. Her lifelong involvement in nursing included membership in the American Nurses Association, Ohio Nurses Association, District 10 Nurses Association, the National Association of School Nurses, the Southwest Ohio School Nurses Association and the nursing Honorary, Sigma Theta Tau. Lovetta was a major supporter of the arts in the region, including Dayton Opera, Opera Guild of Dayton, Dayton Art Institute and Dayton Philharmonic. She inspired future nursing leaders by funding nursing research at WSU and Dayton Children's. In 2006, the Opera Guild of Dayton named her "Friend of the Year" and in 2008 she was recognized as Philanthropist of the Year by the Dayton region chapter of the Association of Fundraising Professionals. Lovetta was preceded in death by her parents; husband Bertram, brother Ralph Emerson Dixon and niece Dr. Debra Dixon Deur. She is survived by cousin Erie Mills, niece Wendy Feen, nephew Dr. Charles Deur, great niece Juliana Thompson and great nephew George Deur and great friends Betty and Earl Holton, Virginia Peters and Mary Beery. Lovetta was a joy to all who knew her. Her legacy will live on. Viewing will begin at 10 a.m. followed immediately by a memorial service at 11:30 a.m. Saturday, December 15 at Westbrock Funeral Home, 5980 Bigger Road, Kettering. In lieu of flowers, donations may be made in memory of Lovetta Blanke to the Opera Guild of Dayton elementary school programs, 3104 Carrier Ave., Dayton, Ohio 45429.