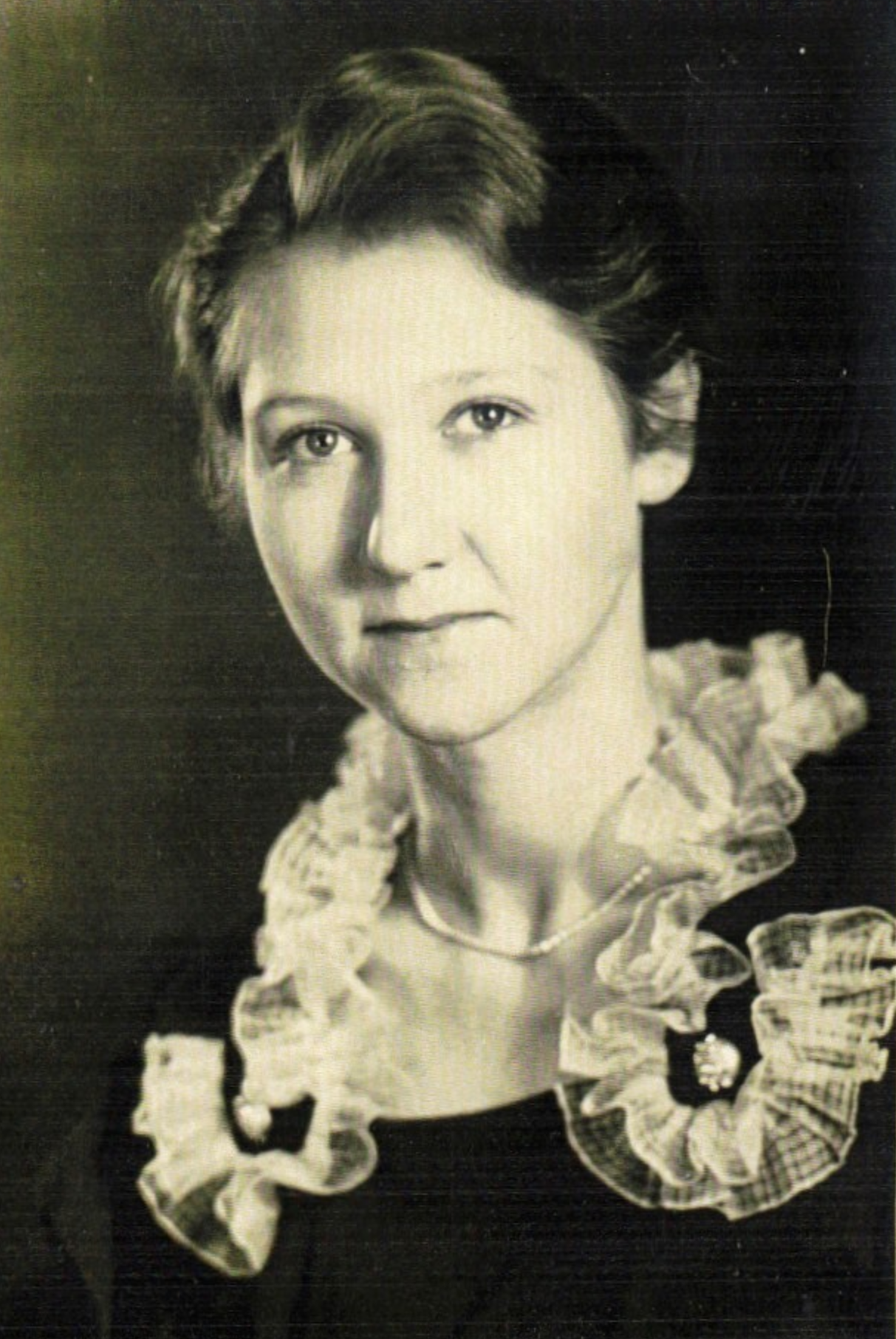 Elizabeth Carlson, Age 100, of Edgewater, Florida, passed away peacefully on April 29, 2020. Elizabeth was born on May 15, 1919 in Dover, Ohio, the daughter of Robert and Florence Williamson. She was a graduate of Cambridge High School and Capital University School of Nursing. Beginning her career at White Cross Hospital in Columbus in 1944, she became a Navy nurse Ensign. That same year saw her married to Marine Corps Warrant Officer, Joseph James Orlowski. Their blessings grew with the birth of two sons: Joseph James Orlowski Jr. and Richard Williamson Orlowski. She lived briefly in Parris Island, S.C., Tsingtao, China, many years in Dover, Ohio, and the last 20 years in Florida. After the death of her first husband Liz married Ohly Carlson, and they traveled the world together. Liz was preceded in death by her sister, Margaret Jane Knauss, her stepson Peter Carlson, and her husband, Ohly. She is survived by stepson Bill Carlson, sons Joseph and Richard Orlowski; grandchildren Larisa Kruger and Laura McCullough, three great grandchildren; and 8 step great grandchildren as well as a host of nephews, nieces, and friends. A memorial service will be scheduled for a later date. Burial will be in Arlington National Cemetery.